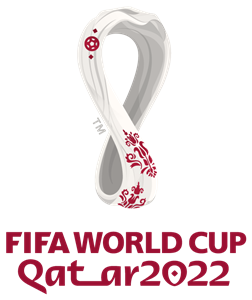 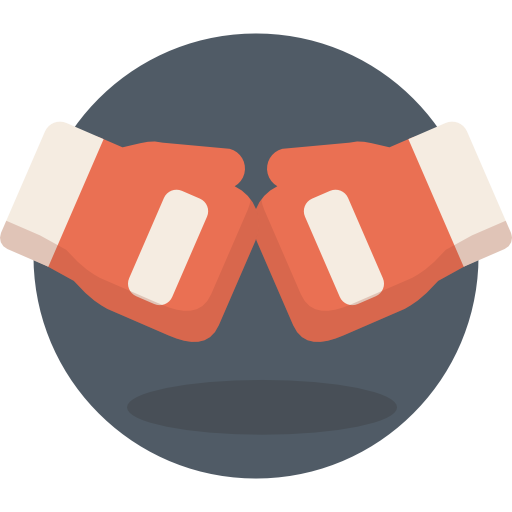 How To Watch Premier league Live Stream On TOTALSPORTEK


Football season is Europe creates one of the finest sporting atmosphere, starting from August every year it last till May of next year. During the season clubs from all the cities from Europe specially the big countries compete in their native leagues, cup competitions and the very best teams also play continental football in competitions like UEFA Champions League. On this website you will find live streaming links of all big european leagues as well as big cup competitions.


The idea behind the site is to provide free live streams of every single football game played in Major leagues in europe as well as cup competitions. We also want to keep things simple for users to find the best streams. So we decided unlike other streaming sites to not post any streams on ours sites. That is right, no streams at this site. So before you ask how can i watch streams via TOTALSPORTEK ? we would explain this way. For every match there will be a dedicated page with around 60 to 100+ working streaming links. These links are to the external sites of best streamers who produce football coverage. So instead of you searching around internet looking for streams once one stops, you have one place and 100 links. The best ones are ranked higher, so easier to find. If one streams stops/drops you can move to the next one. Because free streams are always like this. YOu will never be able to watch full match via single streaming link.


There are many Reddit soccer streams and totalsportek sites as well namely the original one called totalsportek.Soccer, another one from that network called Footybite.to which cover more sports, more matches and has a mobile layout. On totalsportek.soccer as the name suggest only focus on SoccerStreams. Here you will only find live streams to football matches.

So if you want to watch other sports like F1, Boxing etc you might want to visit the original site.


Competitions like Premier League, Spanish La Liga, Italian Serie A, German Bundesliga are some of the league which will be covered here. Other then that you can get live streaming links of competitions like FIFA WOrld Cup, UEFA Euro, UEFA Champions League and Europa League. Etc.


Visit the homepage at TOTALSPORTEK.SOCCER, scroll down where matches are listed. Find the match you want to watch. Click on live stream button next to that match. It will take you to the match page with links which are available 1 hour before kickoff.